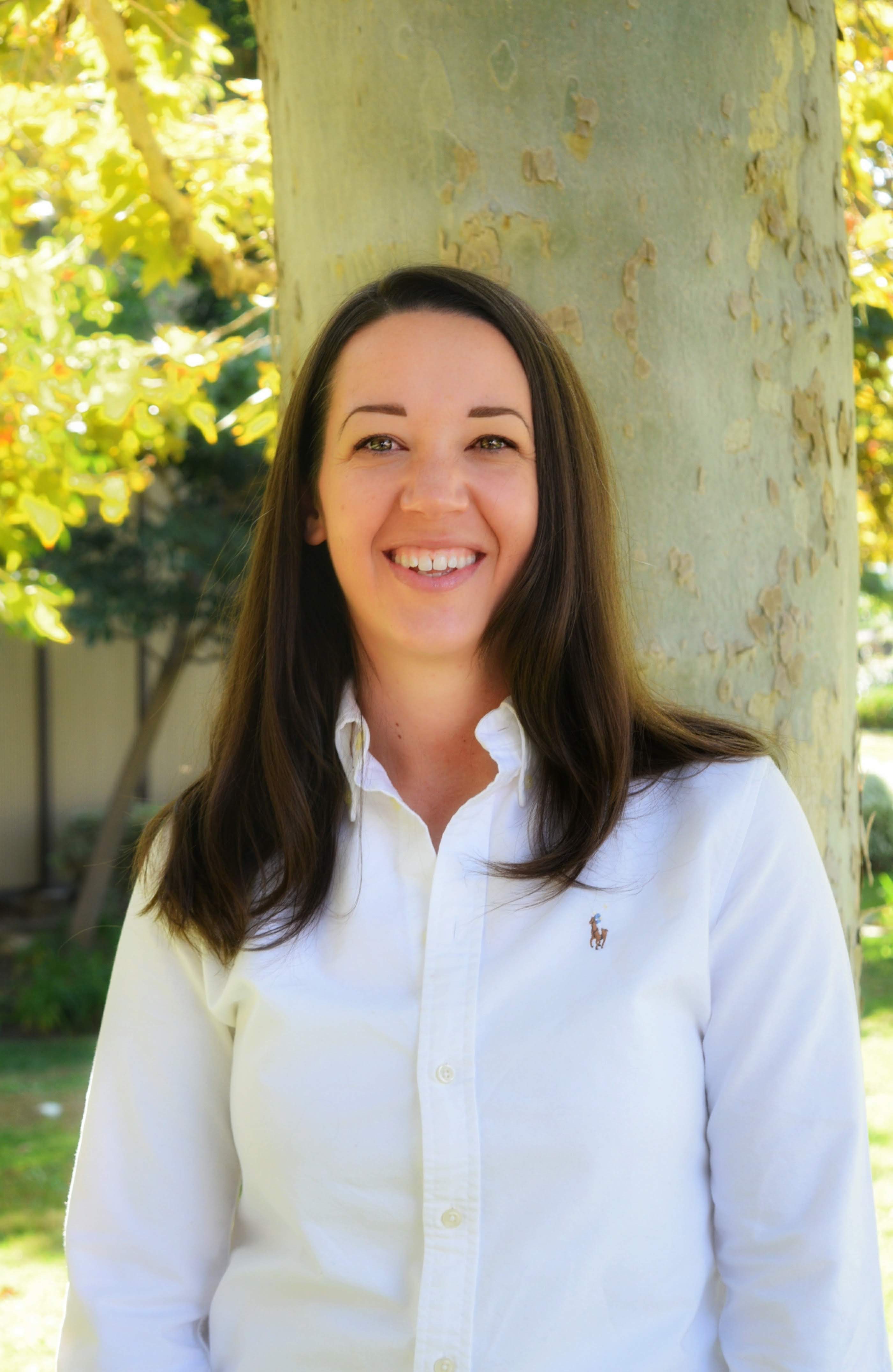 Dr. Silvers was born in Lancaster, Pennsylvania during Super Bowl XIII in which MVP Terry Bradshaw led the Pittsburgh Steelers to a four-point victory over Dallas. Dr. Silvers grew up in Manheim, a blue-collar town of nearly 5,000 people founded in 1762 by Henry William Stiegel, a glassmaker and the current home to the largest auto auction in the world. She attended Alfred University in western New York, a small liberal arts college, best known for ceramic art and ceramic engineering. There she studied English and elementary education and nearly froze to death in winters that brought heavy lake effect snow for many months of the year.

After a short stint in teaching in Pennsylvania, she decided to pursue a different career direction. After considering many options including food science and horticulture, she settled on dentistry. She spent a year taking necessary science pre-requisites to apply for dental school. At her interview at Loma Linda University in February, she did not fail to notice the bird-of-paradise and bougainvillea in bloom outdoors, unfathomable magic to the mid-Atlantic native. Dr. Silvers spent four years at Loma Linda University School of Dentistry and loved the sunshine and the plant life in southern California. After graduation, she has lived and worked in several states including Colorado, Pennsylvania, Kansas, and Alabama. She worked in both private practice and public health and completed residencies in general dentistry and endodontics.

Dr. Silvers is a lifelong vegetarian and a recent nutritarian/plant-based eater. She always dreamed of the opportunity to return to the sunshine of So Cal. When Dr. Geers decided that retirement was on the horizon, Dr. Silvers jumped at the chance. 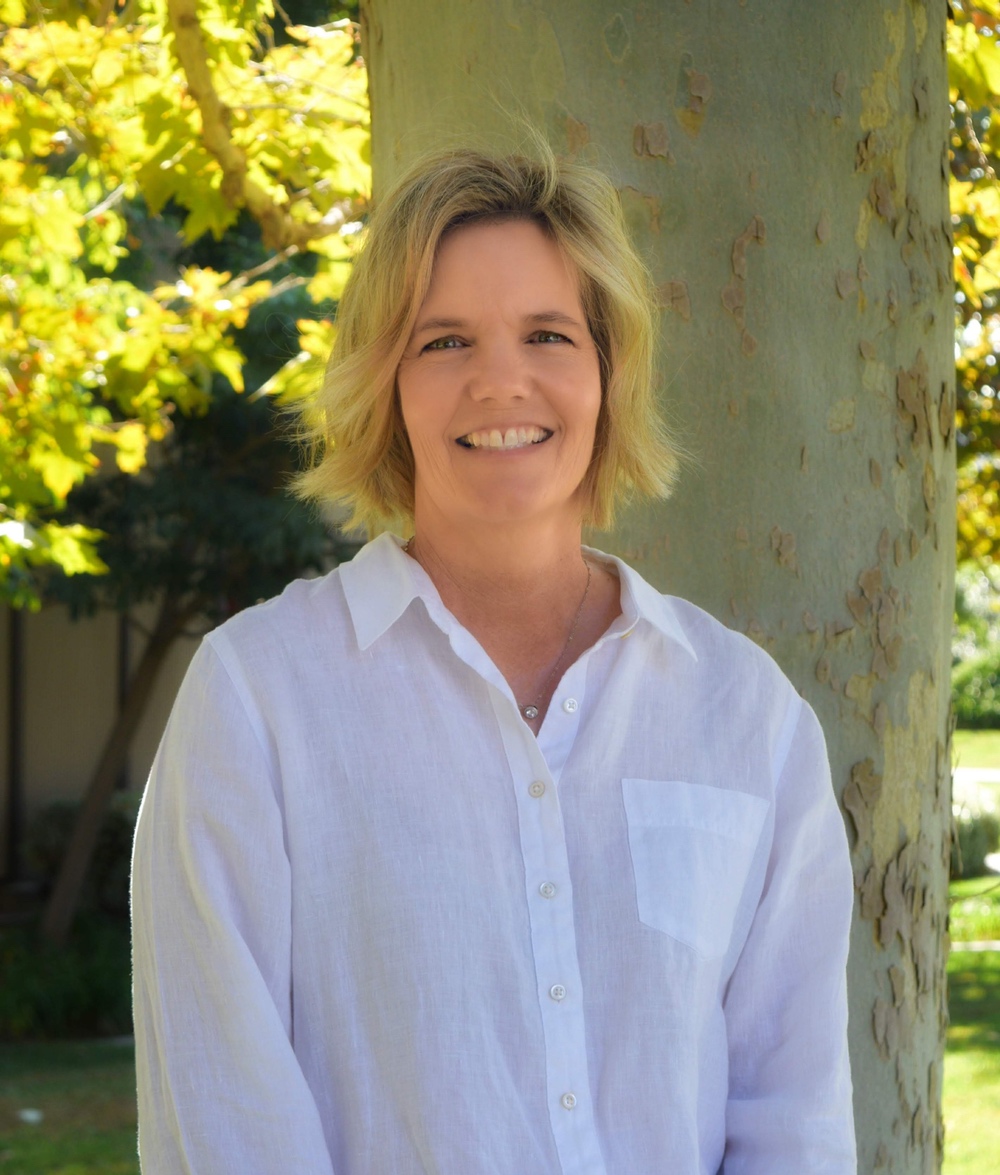 Taina is a native-born Californian and has lived her entire life in southern California. With over 20 years of experience in the endodontic field, she is very knowledgeable about all aspects of the office. While she primarily manages the front office, she is equally comfortable assisting chairside.

Taina’s is the cheery voice you will hear when you call our office and she knows the answer to your questions regarding scheduling, billing, and insurance. 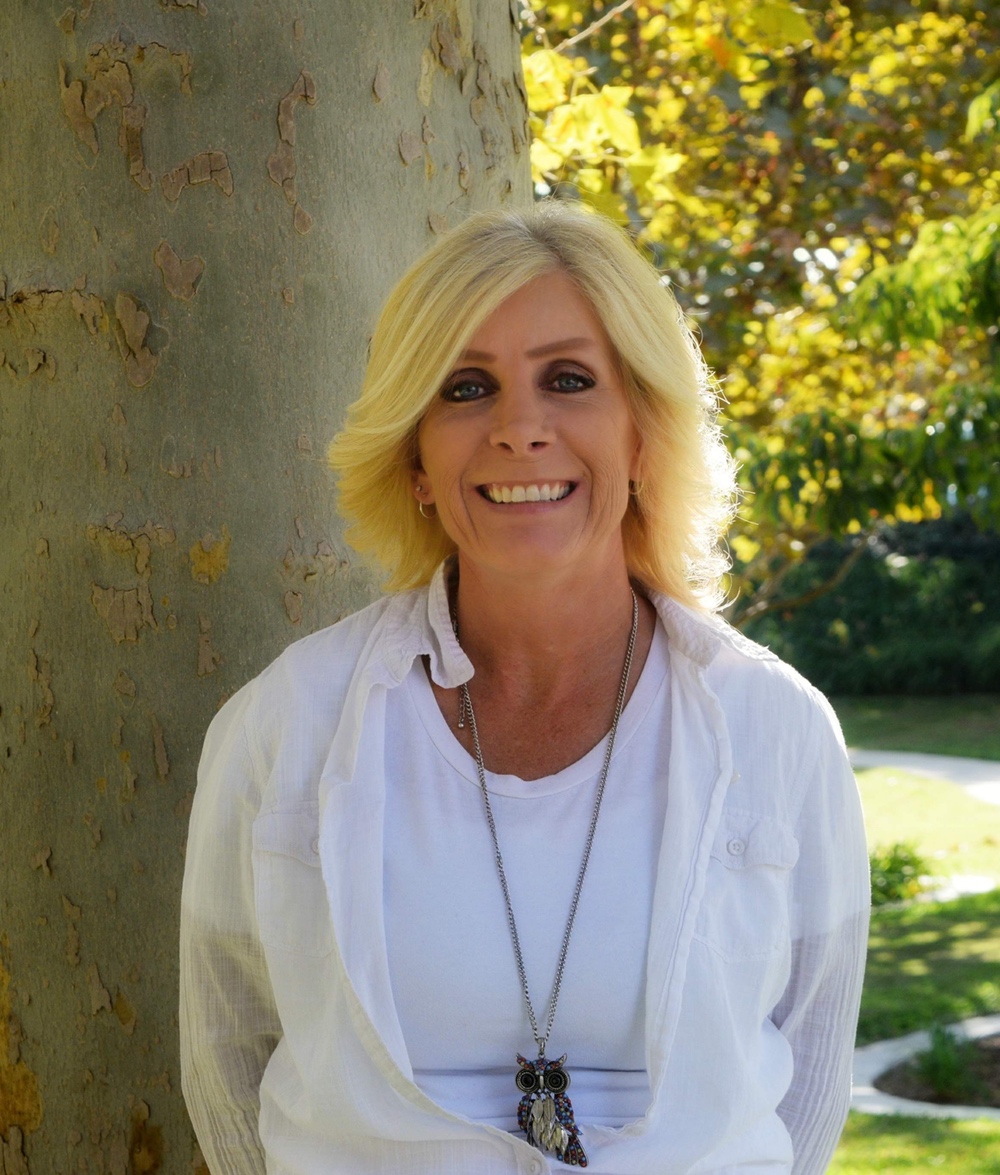 Stephanie is a native, local southern California gal and has always lived in the Inland Empire and high desert areas. She brings a wealth of chairside assisting experience and is very attentive to her patients’ needs. She will put you at ease.

Stephanie enjoys music and serves as the DJ for your appointment. Let her know what artist and genre you prefer, and she will cue it up on Pandora. 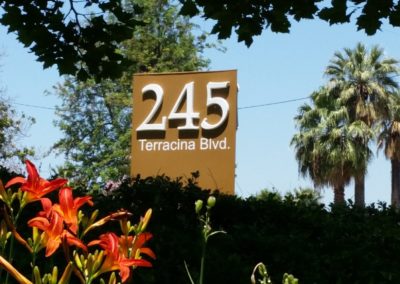 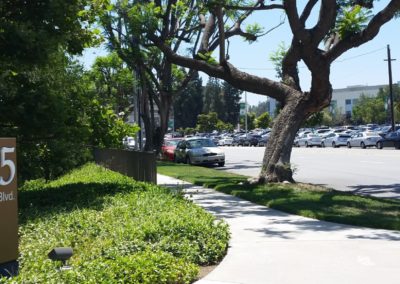 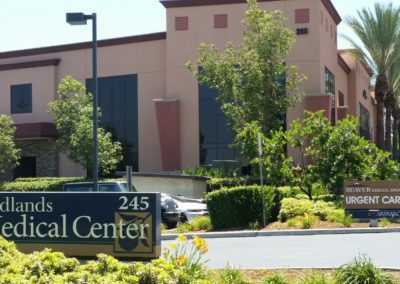 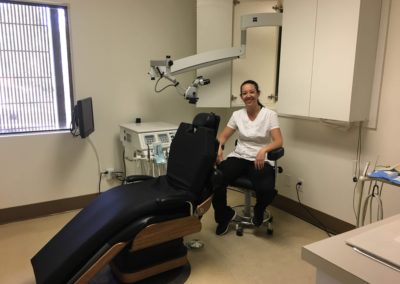 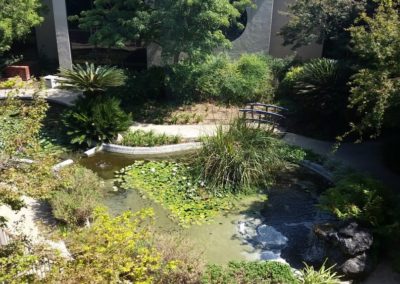 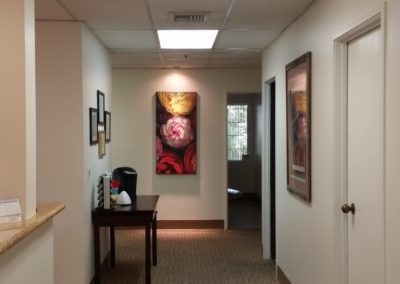